« Back to Leadership Page 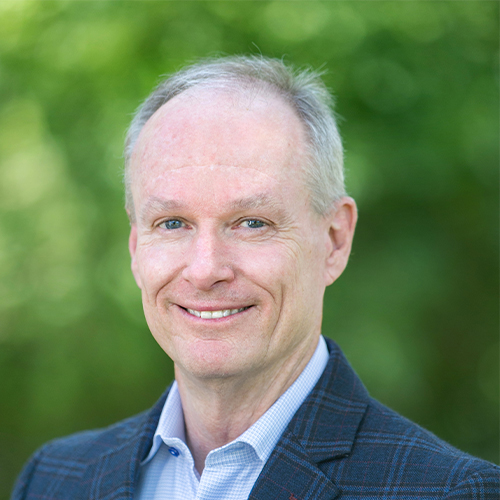 Dan started in the land title industry while in high school and continued working for title companies through college at the University of Oklahoma. Shortly after beginning for Stewart Title’s new direct operation in Oklahoma City, he was elected President of the company and later became the State Manager of Agency and Direct Operations.

Dan then transferred to Portland, Oregon to become the President of the distribution and support center for the company’s software development subsidiary in the western states. During that time, he was selected to participate in a U.S. government funded project in Budapest, Hungary to develop a report on a computerized land registration system.

Success led to the creation of a new role and Dan accepted the position of Director of International Development. He created the business plan and qualified the new title insurance underwriter in the UK. He was also responsible for exploration and expansion into other countries.

Dan has accumulated a wealth of industry experience from holding executive leadership positions, including multi-state management of both agency and direct operations for a top four title insurance underwriter.

He also established and managed the Texas operations for one of the largest independent national agents in the US. Dan is a resource for national agent initiatives and works with other regional and state managers.

Dan is a former board member of the Texas Land Title Association. When not visiting agents, attending land title conferences or providing sales and recruiting resources, he enjoys running, hiking and reading.